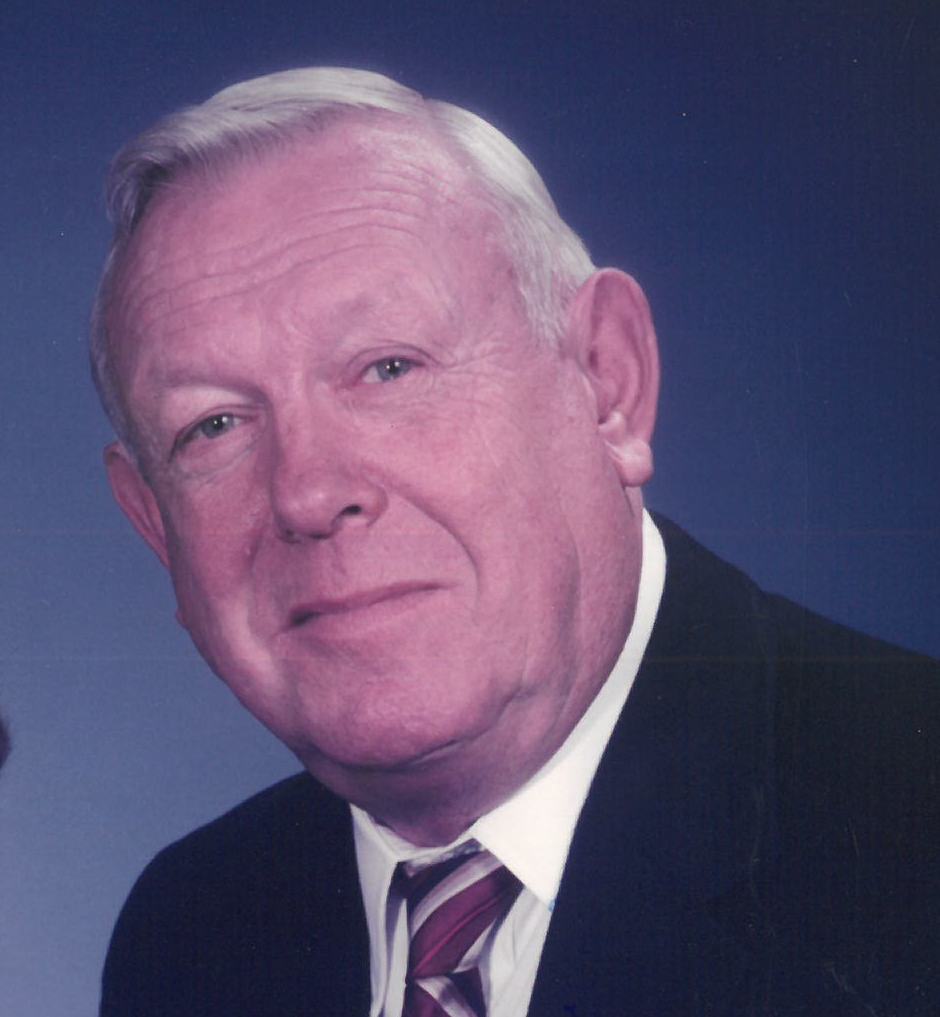 Plant a Tree
Share this Tribute:
Share Obituary:
Share Your Memory of
Robert
Upload Your Memory View All Memories
Be the first to upload a memory!

Robert Wallace Pfeiffer was born in Portland Oregon on April 22, 1933 to Raymond and Ella Pfeiffer and passed away peacefully on December 2, 2019.

He grew up in Portland and graduated from Benson High School.

Bob was a veteran having served four years in the Navy.

He met the love of his life Caroline on a blind date and they were married on July 20, 1963.

Bob enjoyed fishing, camping, hunting and traveling to many places both domestic and international. He especially loved to explore small towns in Oregon and had a special affinity for the great state of Alaska.

Bob had several careers in his life, most note worthy was a career with Fred Meyer Distribution Center for over 20 years where he was a member of Teamsters, Local 162.

He is survived by his wife of 56 years, Caroline, son Christopher (Tina), daughters Elly Oretger (Vince), Vala, and granddaughters Aimee and Haley.

Funeral will be held on Saturday, December 7th at 9:00am at Sunnyside Little Chappel of the Chimes.