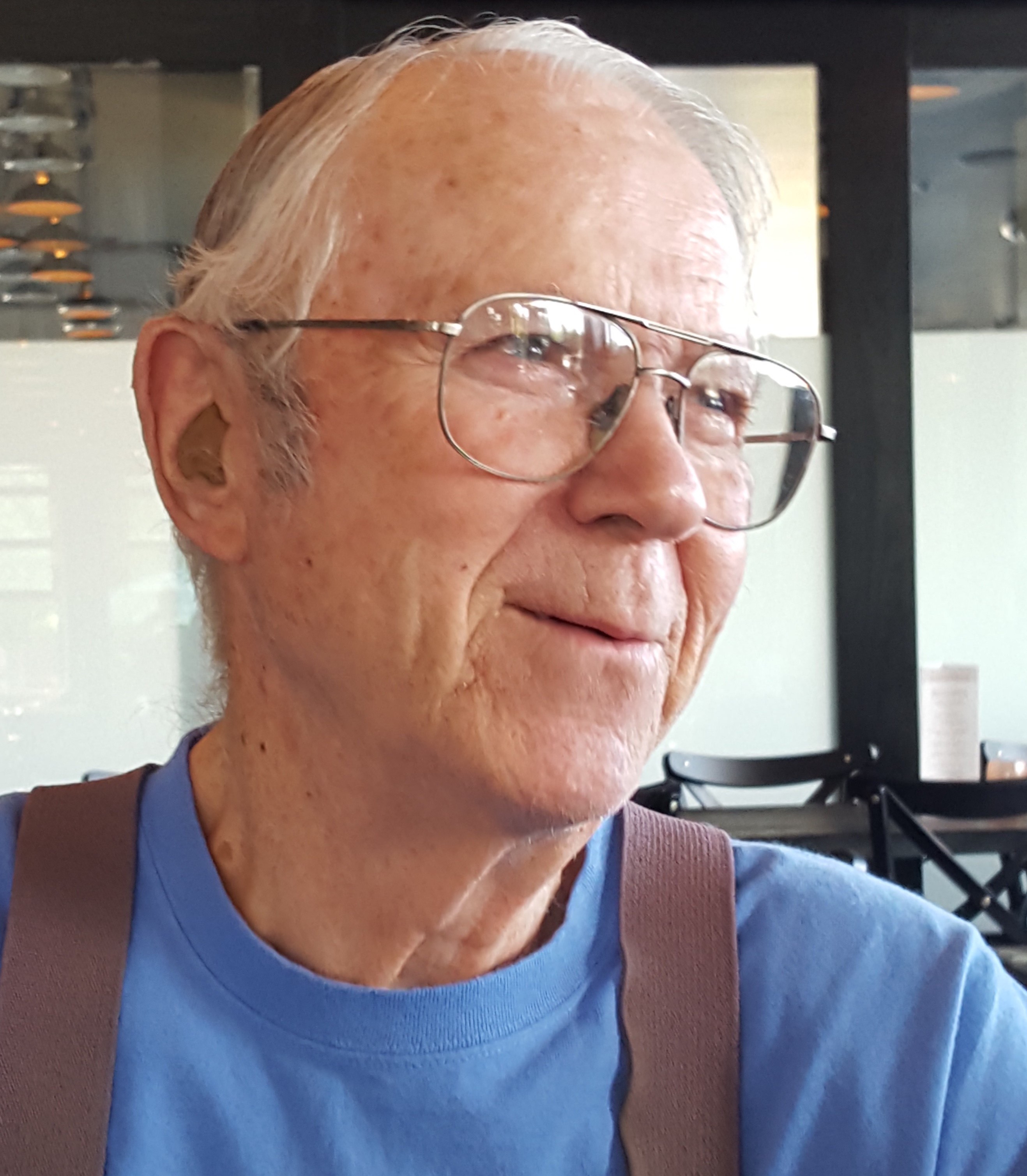 Delbert (Del) Lowell Kennedy was born February 13, 1930 in Tacoma WA.  His parents were Ellsworth Reginald and Hazel A. Kennedy.

Del attended Central Washington College in Ellensburg WA.  He met his future wife, Inez McKenney, in 1950 in Tacoma WA.  Del was drafted into the Army in 1951 and he and Inez were married on July 18, 1953. After discharge from the Army, Del completed his bachelor’s degree in accounting at the University of Puget Sound.  Del and Inez have three children, Bryce Kennedy, Cynde Burford and Loretta Morales.

Del retired from Crown Zellerbach Paper Mill in 1990, after 34 years of service.

Del was a Boy Scout Leader for ten years.  He and Inez enjoyed camping, travelling across the country and cruising.

Del was a long time member of the Independent Order of the Odd Fellows and just days before his death was recognized by that organization for 55 years of service.

In addition to his wife and children, Del is survived by five grandchildren and one great grandson.

In Lieu of flowers the family would like monies to be donated to the Odd Fellows Scholarship Fund."2018 Scholarship Account", c/o IOOF Grand Lodge, 3202 Holgate Blvd, Portland, OR, 97202.

A memorial service with military honors will be held on Monday December 9th at 1:30pm at Sunnyside Little Chapel of the Chimes.

To plant a beautiful memorial tree in memory of Delbert Kennedy, please visit our Tree Store