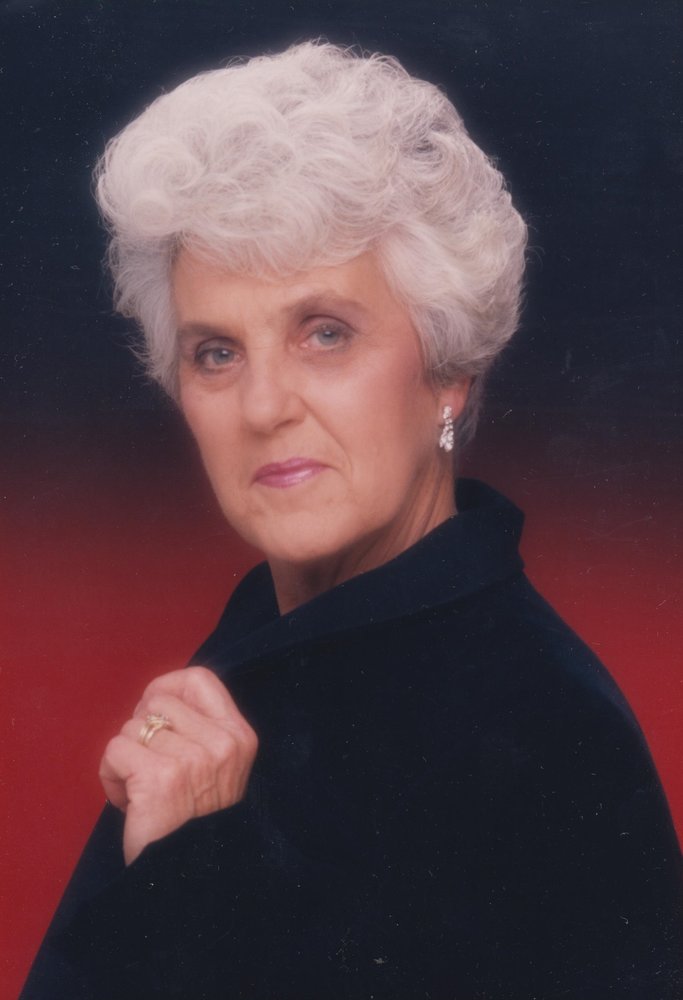 Helga Christina Moll Passed away on November 20th, 2019.  She was the widow of Karl Heinz Moll, they were married for over 52 years until his death in 2004.

Born in Neu-Globnitz, Germany on December 9th, 1928 to her parents Martin and Lieselotte Phohl. She was the oldest of 4 daughters. The lived there until World War II forced them to flee. To avoid capture they took refuge with relatives in Hamburg, Germany.  After the war, Helga apprenticed in beekeeping where she would obtain journeyman status.  Shortly thereafter she met and married a wonderful man, Karl Heinz Moll on May 15th 1953. There were few cars, post war so they dated with Karl often driving a tractor or motorcycle.

Approximately two years later their first child Annegret was born in 1955.  Times were very hard after the war, so with the help of the Lutheran Aid Society they immigrated to the United States to work on a dairy farm in Kansas in 1956. Helga was expecting a second child at that time.  Due to the hot and dry climate they decided to move to the west coast, Oregon. They took a job at another dairy farm near Hillsboro where Karine was born in 1957. Within a few years they had saved enough to lease a dairy farm in Brownsmead, Oregon (outside Astoria).

Helga worked alongside Karl everyday milking cows and taking care of the children and the household.  In the spring of 1959, their son Wiegand (Mike) was born.  Soon after that, they purchased their first dairy farm outside Chehalis, (Curtis) Washington.  Due to circumstances beyond their control, they lost the farm in 1963 and moved to Portland, Oregon.  Broke and looking for work, Karl held various jobs and Helga cleaned houses in order to make ends meet.  Karl was given an opportunity to go to work as an insurance agent selling farm insurance in 1966.  Helga continued to work and raise their children and they managed to save enough to build their first home in Clackamas in 1964.  After living there for 5 years they purchased 20 acres in Oregon City and in 1969 built their last home where Helga lived until 2017.  She moved to the Springs at Clackamas Woods where she met some new friends and enjoyed her last days.

Helga was an amazing woman with many interests and talents.  She joined the bee club where she mentored young beekeepers and even taught classes at the community college and gave seminars at other local clubs.  She was a member of the local garden club and had a passion for gardening, flower arranging, painting, fishing, hunting and camping.  She also had a passion for Native American history, Eastern Oregon, her farm and cattle, and nature in general.  She was a very giving person and visitors and friends seldom left her place without vegetables, plants, honey or canned goods to take with them.

In Lieu of flowers please consider a donation to one of the following organizations that Helga felt passionate about: