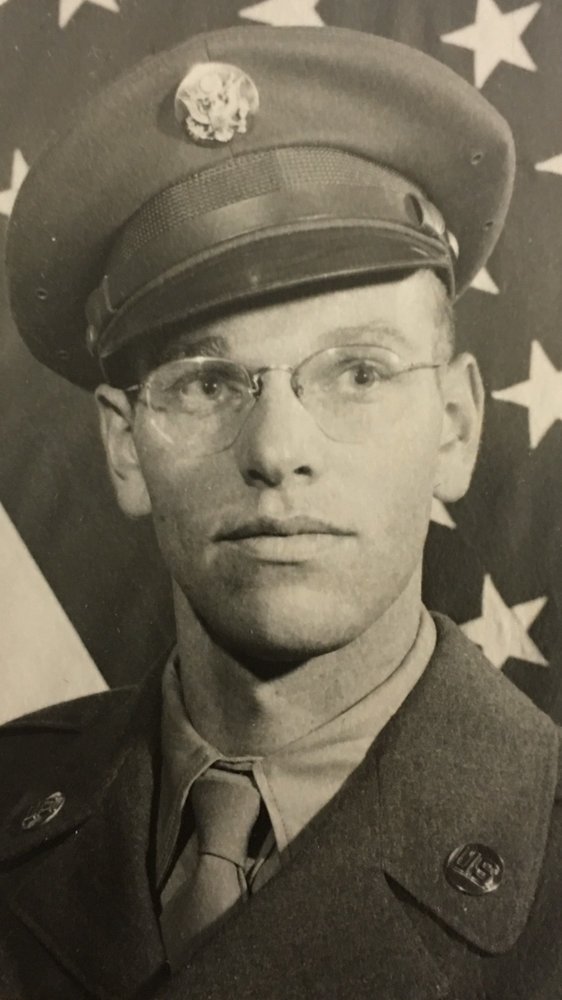 Bruce Glenn Wickward was born November 15, 1928 and passed away October 24, 2019, just three weeks shy of this 91st birthday. He was born in Glendale, California to Paul and June Wickward. In 1933, the Wickward’s moved to a dairy farm in Moscow with Bruce and his sister, Jean. His brothers Roger and David were born and grew up on the Moscow farm. In his teens, Bruce was a small aircraft pilot, a bee keeper of over 100 hives, and owned a portable sawmill company.

In 1946, he graduated high school from Auburn Adventist Academy and in the fall began attending the University of Idaho. He graduated in the spring 1952 with a degree in Agricultural Science.  While he was in college, he met and married Joyce G. Zirkle in May 1951. They had four children together and later divorced in 1972.

In the fall of 1952, he was drafted and stationed at Camp Pickett, Virginia for training. During the Korean War, he served overseas at Yongdungpo in Seoul, Korea.  Once he returned to the states, he and his family relocated to Pendleton, Oregon. There he worked at Harris Pine Lumber Mill for about 3 years . In the spring of 1957, he and his family moved to College Place, Washington where he became manger of the Walla Walla College Dairy Processing Plant.

In 1973, he moved to Portland, Oregon and worked at Trailer Equipment Distributors. A few years later, in 1979, he became the founder and owner of WW Truck and Trailer. It became a family business in which, his two sons and one of his daughters all worked together. He retired from the company at the age of 60.

He later married Lori Rose and they had been married for the last 25 years.

Bruce lived a long and fulfilled life. He loved the outdoors and had endless hobbies. Such as, hiking, camping, rafting, bird watching, snowmobiling, rafting, gardening, mountain climbing, fishing, stamp and rock collecting. Throughout his retirement, he spent many hours at his local veteran’s center and through them visited local high schools in the Portland area to tell students about his time in the service and to encourage the importance of an education.

He is survived by his wife Lori Rose, his three children Nancy Caldera, Mike Wickward, Judy Christopherson, and step-son Brice Schepis. As well as, 9 grandchildren, 4 great-grandchildren, his sister Jean Riederer, his brother David Wickward and numerous nieces and nephews. He is proceeded in death by his brother Roger Wickward and his son Doug Wickward.

A visitation will be held on Thursday, October 31, 2019 at 11:00 am at Sunnyside Little Chapel of the Chimes followed by a Graveside Service with Mlitary Honors at Willamette National Cemetery at 1:30 pm. A celebration of Bruce's life will be held on Saturday, November 2, 2019 at 4:00 pm at the Pleasant Valley Seventh-day Adventist Church.

We will depart Sunnyside Little Chapel of the Chimes at 1:00 pm and travel to Willamette National Cemetery for the graveside service. Those who would like to follow the funeral coach are invited to meet at the funeral home. Family and friends that wish to go directly to Willamette National Cemetery need to arrive at the cemetery no later than 1:15 pm.

Share Your Memory of
Bruce
Upload Your Memory View All Memories
Be the first to upload a memory!
Share A Memory
Plant a Tree