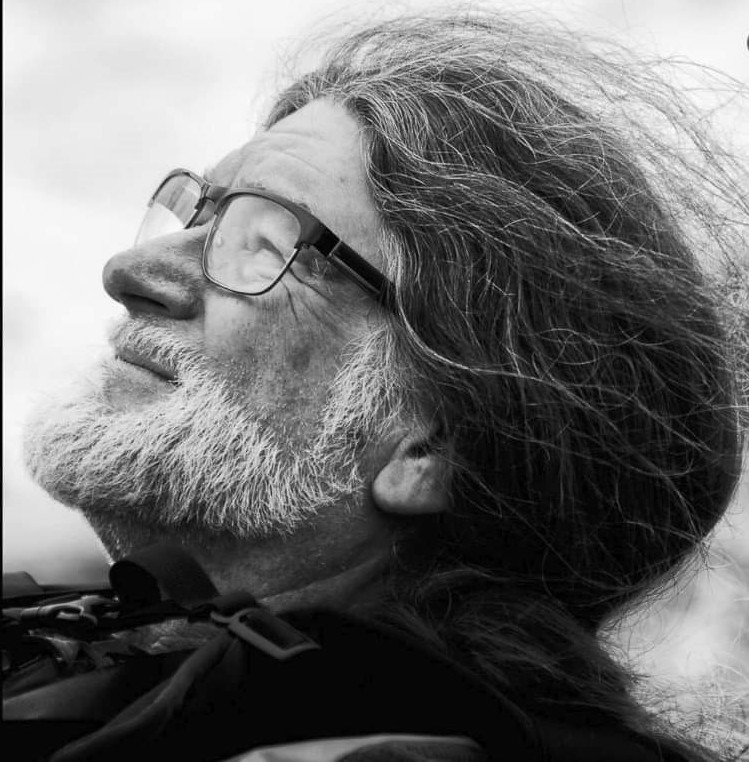 Robert Millard Henderson passed away on October 17, 2019 in Portland, Oregon.

Robert was born on June 6, 1955, in Lynwood, California, to Arthur and Pearlie Henderson.

On June 28, 1980 he married the love of his life, Roberta Sigl, in Albany, Oregon. Together they had three children, Lauren, Grant and Shay. They shared a wonderful life together for 34 years until her passing in 2014.

Robert loved going on adventures on his motorcycle, spending time outdoors. He also enjoyed skiing, traveling, old music, and watching black and white films. Most of all he loved spending time with his family.

Robert was preceded in death by his wife, Roberta Henderson, his parents, Arthur and Pearlie Henderson, and brothers Butch and Eric Henderson.

To plant a beautiful memorial tree in memory of Robert Henderson, please visit our Tree Store