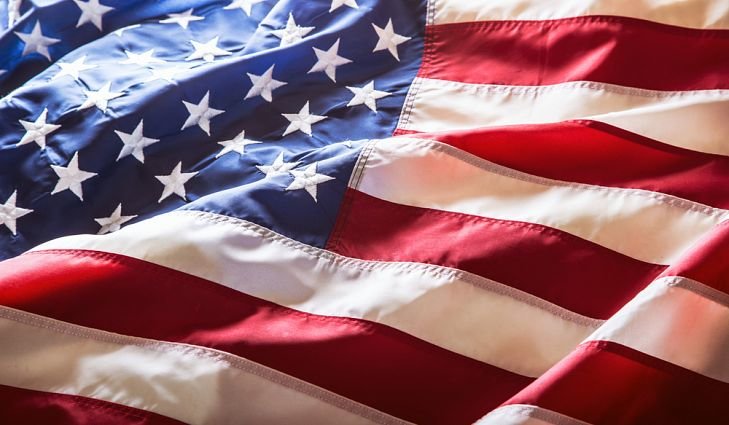 Van Faulk, 61, passed away on September 10, 2019. Van was born and grew up in Oregon City, attended High School in Estacada and went to Clackamas Community College majoring in Video Technology. He went to the Army in 1976 and worked at the White House Communications Agency in Washington D.C. in the Video Services department during President Carter's administration. In 1978, he married his college sweetheart, Kathie (he proclaimed it was love at first sight!). In 1980, he came back to live in the Portland area where he started selling broadcast video equipment to local area TV stations and production companies. Eventually, that evolved into using video as a sales tool in retail stores. Because of this, he is considered one of the pioneers in the Digital Signage industry.

Van is survived by his wife, Kathie, his children, Kevin, Cloud and Jeremy, his sister, Janis (and her husband Monty) and his two survivng brothers, Wayne and Lee (and his wife Michelle).

Van was well thought of by everyone who knew him. He was kind and generous to his friends and associates, loving to his wife and family and an enabler to their many dogs they had over the years!

Services will be held at Willamette National Cemetery on Tuesday, October 1st, 2019 at 1:00 PM.