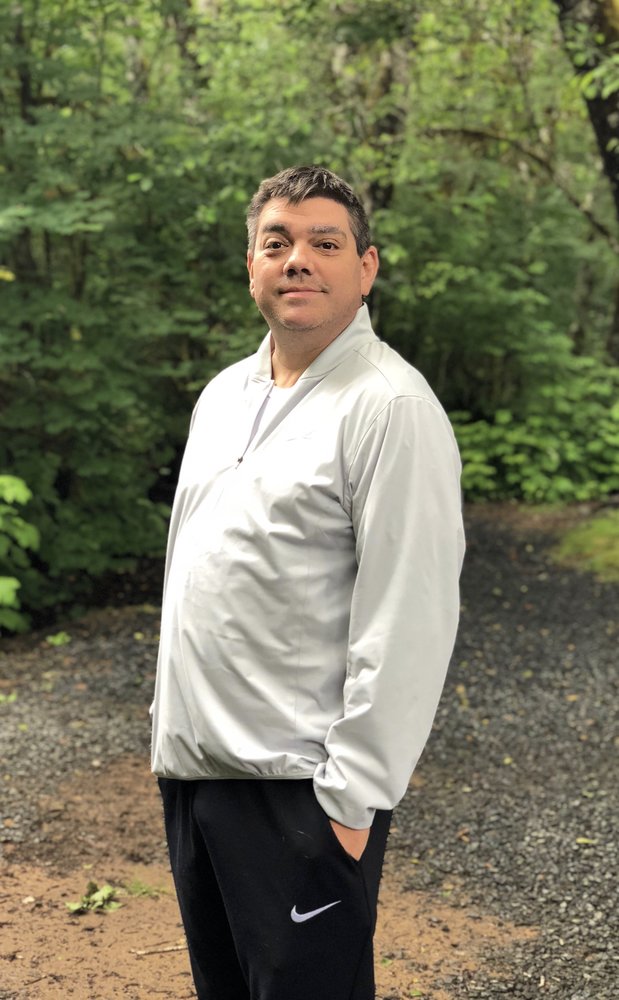 Plant a Tree
Share this Tribute:
Share Obituary:
Share Your Memory of
Bryan
Upload Your Memory View All Memories
Be the first to upload a memory!

Bryan married Jaime (Roe) Espenel, in a small ceremony on August 31, 1999, in Portland Oregon. He is survived by his wife of 20 years, Jaime and their 2 young children, Julianna (5) and Ethen (18 months), his father Gerald Espenel, his sister Renee Espenel and brother-in-law John Morrow. His mother, Dee Espenel preceded him in death in April of 2017.

As a General Manager for several Portland area restaurants, Bryan took great pride in his work and was especially gifted in the ability to coach others for success in the business. In addition to his career in the restaurant industry, he also had his own projects, in which he invested in and renovated multiple properties. Bryan very much enjoyed this type of work and was extremely skilled at home renovations and remodeling; he was looking forward to future projects!

In his youth Bryan had too many hobbies and interests to list them all, but a few that he especially enjoyed were: music, percussion, baseball and wrestling. He was also a champion BMX Rider and RC Car Racer, winning several trophies throughout the years.

Bryan had an energetic passion for life, but what he enjoyed most of all was spending time with his family and friends. He delighted in hosting and creating elaborate meals for everyone to enjoy, and even managed to take his skills to the next level, preparing a gourmet meal of Lobster Bisque, on a family campout. Bryan held his family and friends close to his heart and loved each one dearly. He will be greatly missed by all who loved him.

Bryan believed in the hope of everlasting life, as we, his family look forward to the time when we will be reunited. John 17:3

In lieu of flowers please consider donating to: