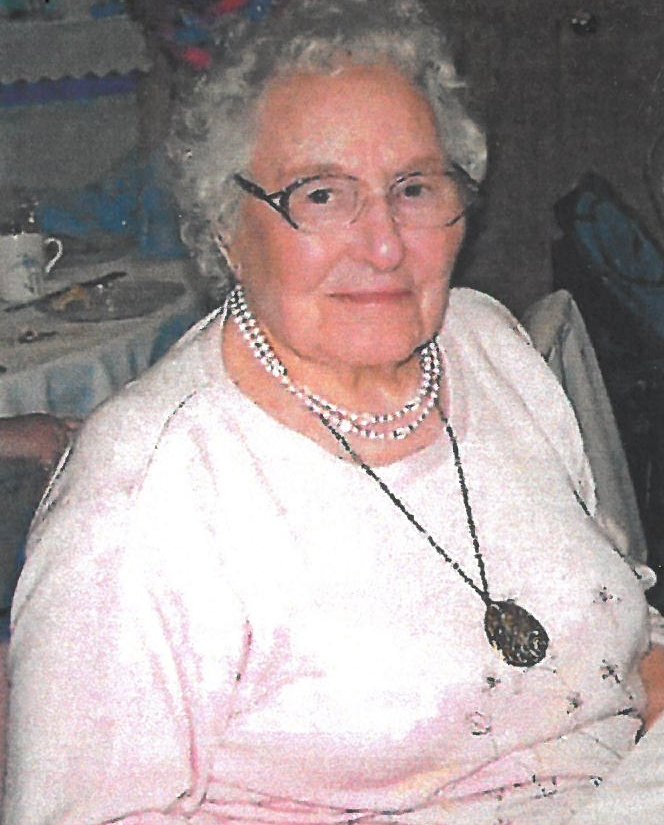 Obituary of Mary B. Turner

Mary Margaret B. Turner passed away peacefully on Friday, August 9th, in her home at Willamette View in Portland, OR, after recently celebrating her 101st birthday.

Margaret, as many knew her, was born in West Texas in 1918, and raised in Texas and Los Angeles. She graduated from McMurry College in 1941, and married George Wesley (Wes) Turner in 1942. They had two children before Wes was stationed in Panama as an Army Chaplain. After the war, Margaret and Wes relocated to Oregon where Wes was Minister at several Methodist churches in the state. Two additional children were born before they settled in Salem, OR.

As the children grew, Margaret went back to school to obtain her teaching credential, and taught elementary school in Silverton from 1964-1979 during which time she was nominated for Oregon’s Teacher of the Year.

Retirement brought many wonderful opportunities for travel, new friendships, and exploration for her passion of watercolor painting. Her works have been displayed in shows, publications and greeting cards. Margaret practiced her Christian faith by embracing others with abundant love, regardless of their backgrounds. A lifelong learner and teacher, she led by example. Margaret remained an active leader and member of United Methodist Women and her local Church until her death.

Margaret was predeceased by her husband Wes in 2000, and is survived by her four children, David, Pedr, Linda, and Marshall (and their spouses), 9 grandchildren, and 8 great-grandchildren.

A Memorial Service will be held at Oak Grove United Methodist Church, October 11th. Margaret requested that memorial gifts be sent to the church in the name of the Suzanna Wesley Circle of the United Methodist Women.

To plant a beautiful memorial tree in memory of Mary Turner, please visit our Tree Store