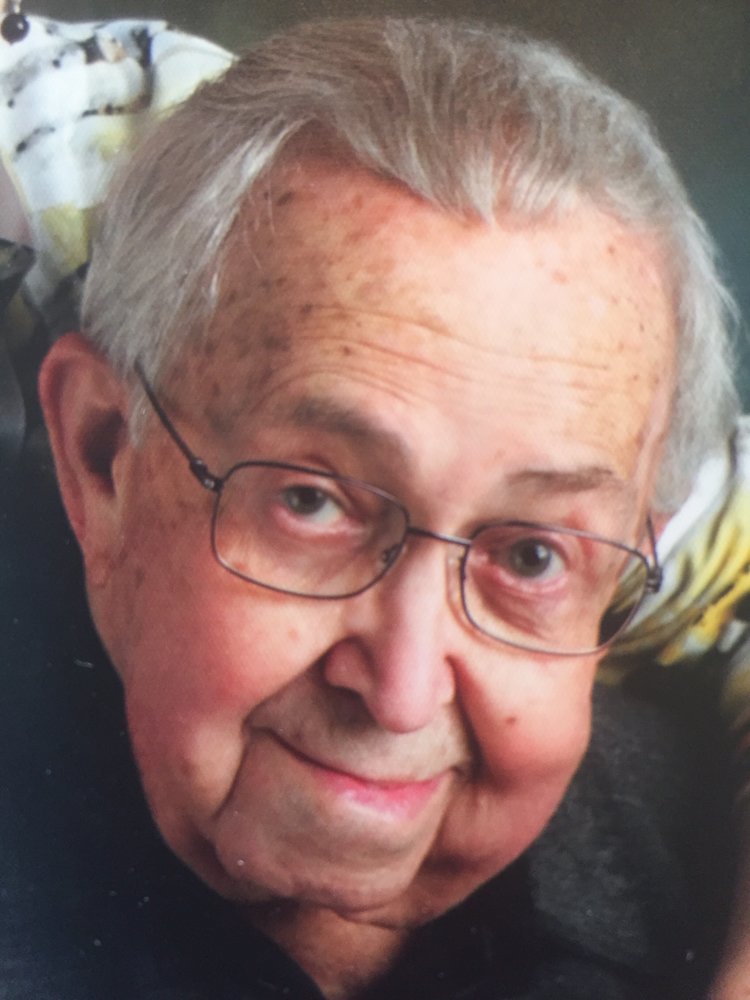 Harry Duncan McAllister Jr was born to Harry & Pearl McAllister in Lewiston, ID, the eldest of two children. Harry graduated from Lewiston High School and went on to serve in the U.S. Army from 1951-1952 before serving in the Idaho National Guard from 1953-1960. While serving with the Guard, Harry also attended Lewis & Clark Normal College and University of Idaho and graduated with a Bachelors of Education from Idaho in 1959. Harry taught in McCall, Idaho, as well as Heppner & Vernonia, OR before landing in Portland where he began a 26 year odyssey teaching elementary education in the Parkrose School District. His first year in Parkrose introduced him to Gloria E. Lucas with whom he fell in love and married in 1966. They enjoyed 52 years of marriage which included the raising of two sons, Terry & Kerry, and the adoration of his granddaughters. He retired from teaching in 1991 after 31 years.

Harry was an avid car enthusiast, U.S. military historian, and could tell you every person who ever acted in a western movie, serial, or TV show at the drop of a hat. He lived life with honor, loyalty, and integrity, was ready with a story or a crack witticism at a moment’s notice, and would likely beat you to laughing at his story before he was done telling the tale. His list of lifelong friends was as endless as his stories about them. He loved hearing about his past student’s lives, reveled in their successes, and could seemingly remember every one of their names no matter how far in the past. Lastly, he was a role model. Which is all any of us could strive to be.