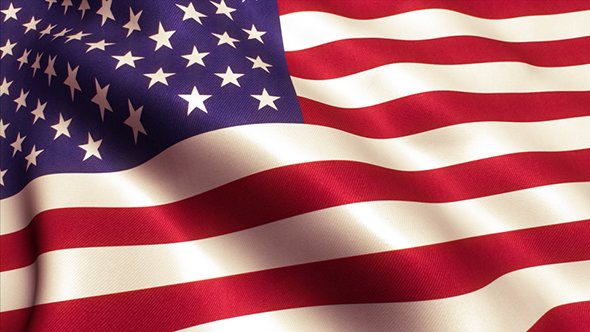 Robert W Gloden was born February 28, 1925 in Portland, Oregon and passed away on June 13, 2019. he graduated from benson Polytechnic High School before serving in the Army, Navy, and Marines during WWII, Korea and in the reserves.

Besides being a resident of Portland, Robert also lived in John Day, Oregon and llwaco, Washington before marrying Audrey, his wife of 64 years. He taught his children to enjoy the entire Pacific Northwest through numerous camping trips. He was an avid outdoorsman who provided the results of his hunting and fishing adventures to his family's dinner table. He also enjoyed gardening and reading.

He is survived by his wife Audrey, and children, Anne, Christopher, and David. He was preceded by his parents, Arthur and Frieda; his brother, John; and his oldest son, Michael. There will be a military service at 1:30 p.m. on Friday, June 21st at Willamette National Cemetery.