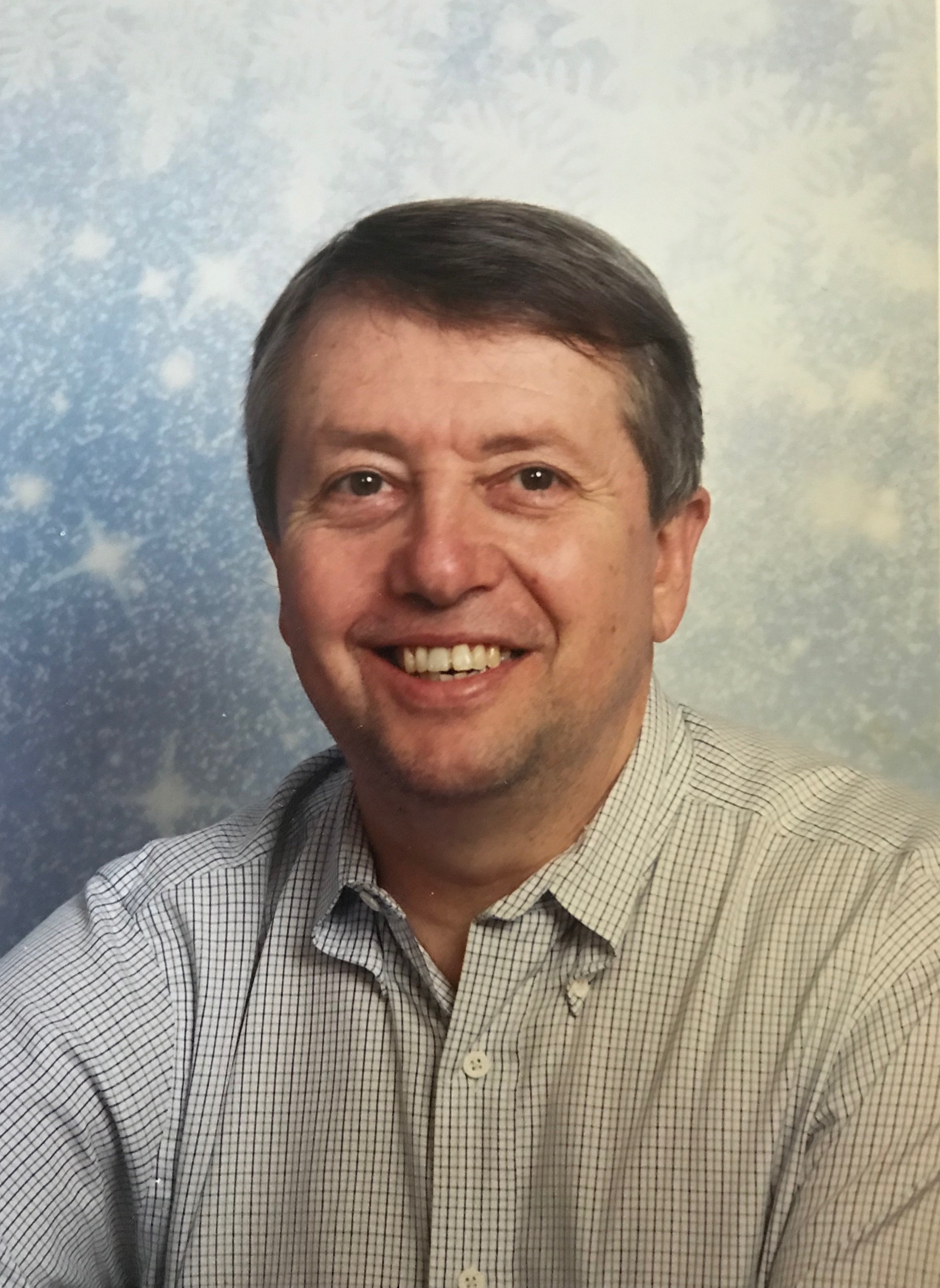 Return to Sunnyside Little Chapel Of The Chimes & Memorial Garden
Plant a tree in memory of Richard
Obituary
Share / Subscribe to this tribute
Share Obituary:
Plant a Tree
Print

Richard was born in Boise Idaho to C. William and Margret D. Stevens. He passed away peacefully on May 16, 2019 in Portland Oregon.

He was a 1963 graduate of Pendleton High School. He attended the University of Oregon and Portland State University.  Richard served in the US Air Force from 1966 to 1972.  He was a computer operator most of his career, living in the LA area, Fargo North Dakota, Bothell Washington and finally Portland.  Richard loved the Oregon Ducks, his dogs and to travel.  He was an avid runner who participated in several marathons across the country.

He was preceded in death by his parents and his brother Bruce.  He is survived by his brothers Ron, Brad and Kirk, and by his sister Ann (Sands).  The family requests that donations be made to Parkinson Resources of Oregon.

Funeral Arrangements have been entrusted in the care of Sunnyside Little Chapel of the Chimes.

To plant a beautiful memorial tree in memory of Richard Stevens, please visit our Tree Store