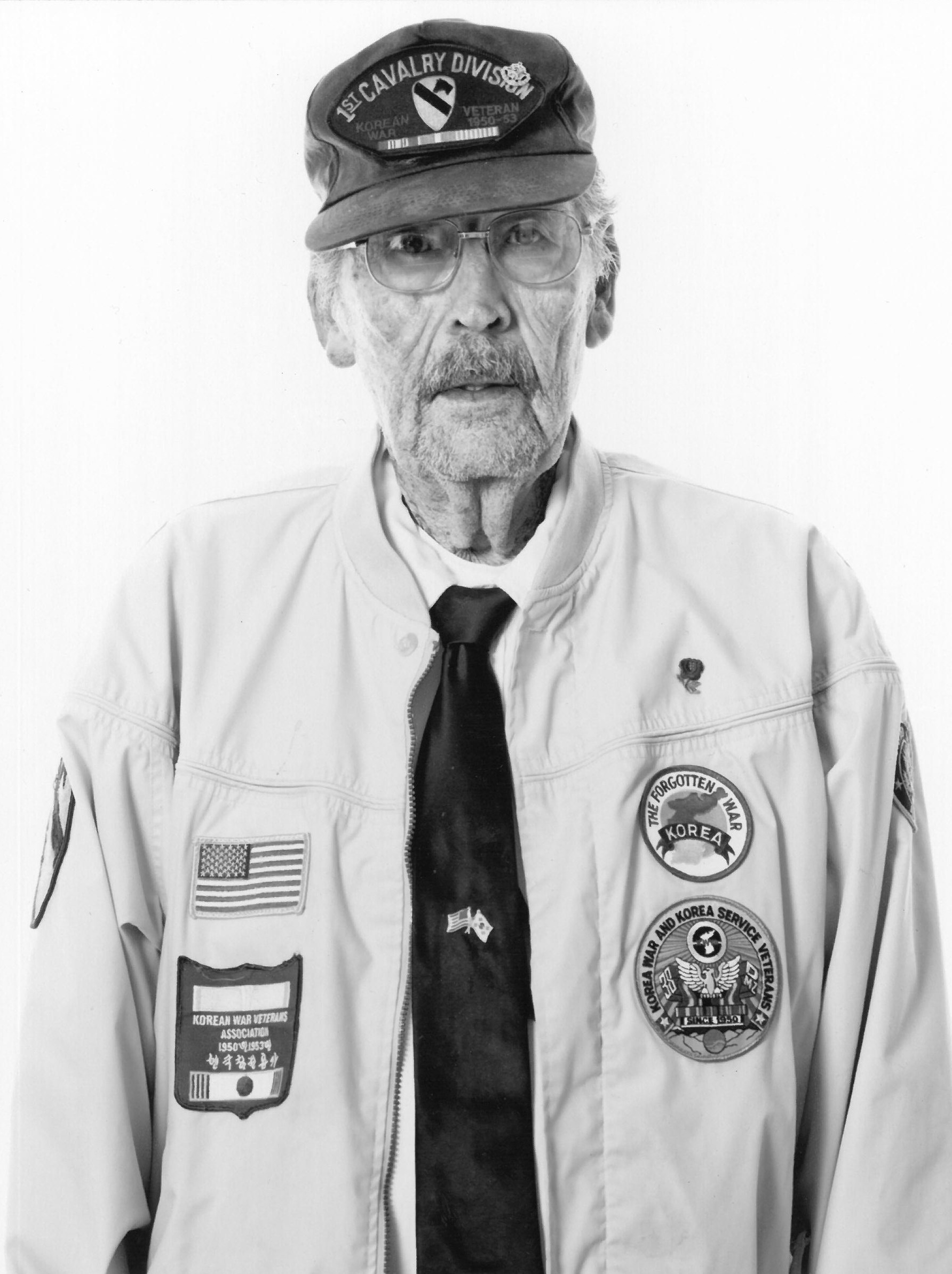 On July 22, 1953, Arthur married Marjorie Hull (Smith) in San Francisco. Together, they had two sons, Michael and David.

Arthur spent most of his life as a truck driver, primarily hauling loads of lumber.

Arthur spent his golden years playing video games at home and entered Gateway Care Center in September 2018, after having a lengthy stay at the VA Hospital.

Arthur was preceded in death by his parents, Ora and Ethel, his sons Michael Allen Hull, and David Andrew Hull, his brothers Eugene, Ray, John and Dean, and his sisters Marjorie and Virginia.

He is survived by his beloved wife of 66 years, Marjorie. His sisters Aliene Hull Phillips, Carol Hull, his nephew Gary McKenzie and his wife Karen, along with many other loving nieces and nephews.

Arthur was a Veteran of the Korean War. He will be buried with Military Honors at WIllamette National Cemetery.

To plant a beautiful memorial tree in memory of Arthur Hull, please visit our Tree Store

Share Your Memory of
Arthur
Upload Your Memory View All Memories
Be the first to upload a memory!
Share A Memory
Plant a Tree