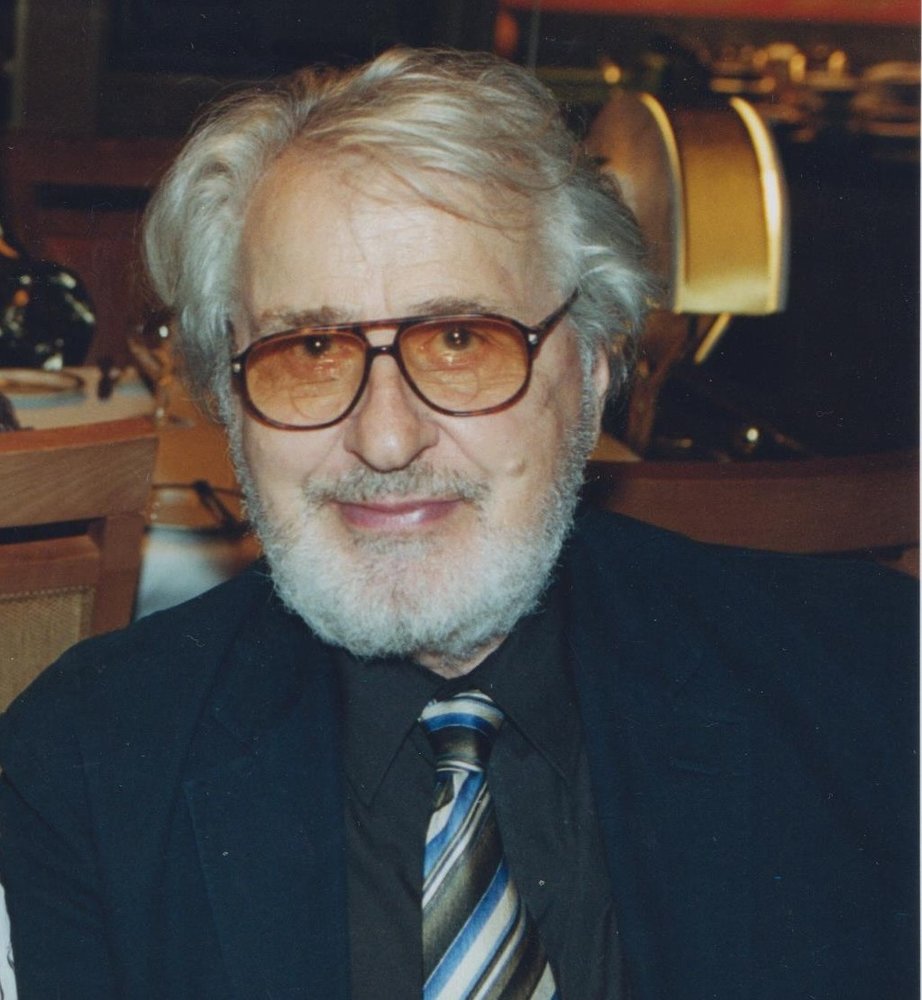 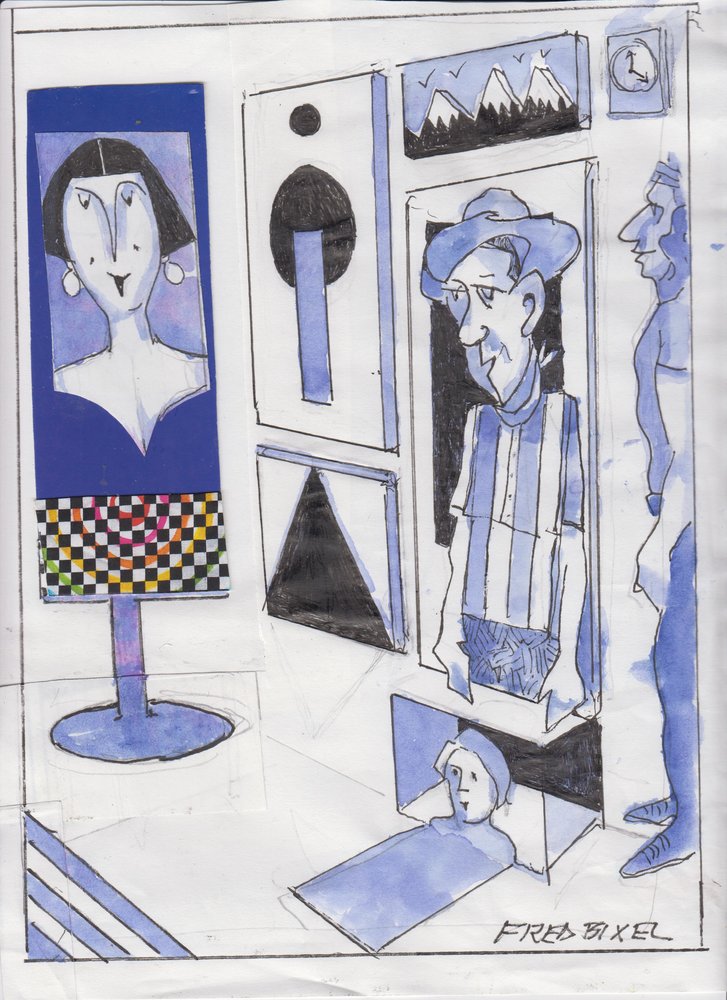 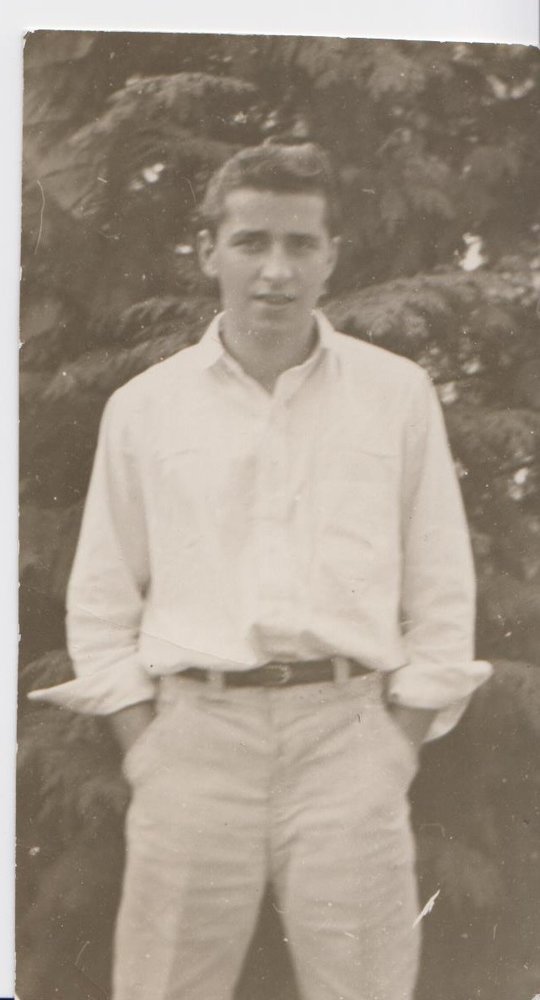 Fred said that he was born”on a cold day in 1924” when his family was moving from Ohio to Oregon. Prehaps that accounts for his independent spirit.

He proudly served his country during WWII, was in the European-African-Middle Eastern Theater, Battles of Rome-Arno, North Appennines, and Po Valley. Later captured on a mission in Italy by the Germans. Listed MIA, and transported to a camp in Germany where he was a POW until the war ended.

Fred met and married Jean on November 24 1946. Fred loved Jean deeply and her personality; she was a loving wife. Fred said, “It was a good show and life became an adventure traveling the world and back.” Both were active in the First Baptist Church. They were married for seventy three years.

In 1974 Fred and Jean moved to Brookings Oregon and for 16 years enjoyed the area, going to Grace Bible Church, and were active in the art association where they made many friends.

Fred worked with mixed media, acrylic and canvas to create three-dimensional pieces. While he had some formal art training, Fred considered himself largely self-taught. He exhibited and sold his work through the West Coast Professional Artist Guild, where he was a member. He worked as a political cartoonist for Western Communications in Bend and received several newspaper editorial awards for the “Pilot.” Fred worked on commissions and exhibited his work in Oregon, Californis, Texas, and Alaska.

In 1990 they moved to the McMinnville Oregon area and were active in the First Baptist Church and she sang in the choir. They were members of the Gallery Players and partisipated in many productions and very active in their art work.

In 2017 they moved to Camas, Washington to be closer to family in Vancouver Washington.

Share Your Memory of
Frederick
Upload Your Memory View All Memories
Be the first to upload a memory!
Share A Memory
Plant a Tree