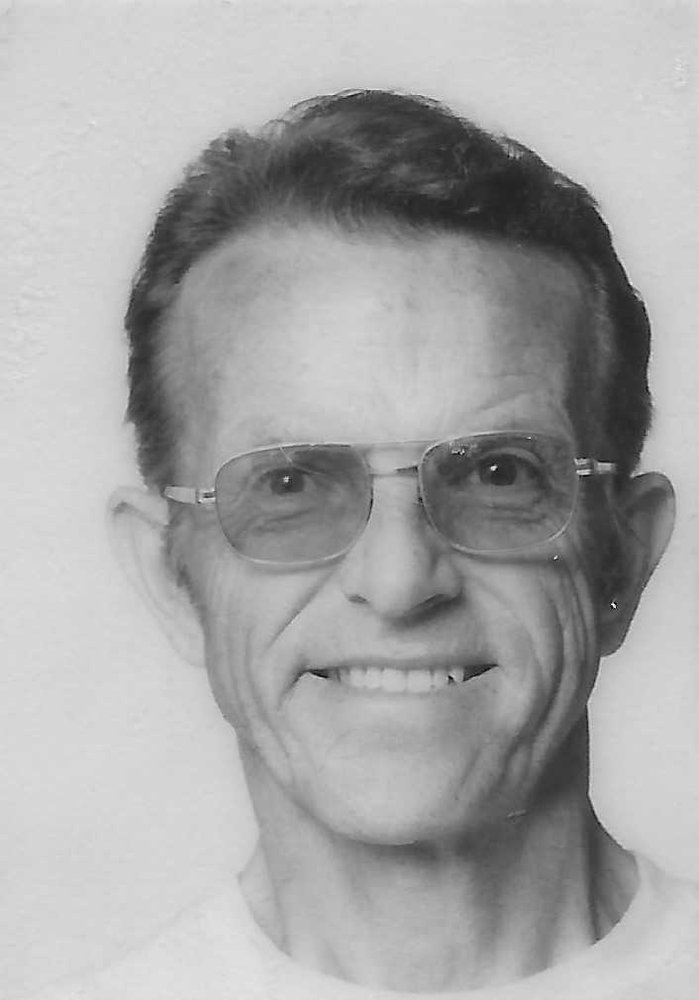 On March 30, 2019, Jack B. Mills passed away at the age of 98 years at his home in Portland, Oregon. Jack was born to William (“Bill”) and Bernice (Lord) Mills in Seattle, Washington, and grew up in Seattle’s Ballard neighborhood. He graduated from Ballard High School in 1938 and attended the University of Washington (UW), studying mining engineering and geology for 18 months on a U.S. Army R.O.T.C. scholarship. Jack is a WWII veteran, having served in the Army National Guard from 1941, first completing officer and engineering training at Fort Lewis and Fort Belvoir, and other locations in the continental U.S. In December 1942 he was assigned to the 854th “Spearheaders” Engineer Aviation Battalion and served in Hawaii, Guam, Kwajalein, and Okinawa until he was discharged in January 1946. Jack resumed studying at UW, earning a BSc degree in geology in 1947. There he met Helen W. Bell who was a graduate student and research assistant in geology. They married in Seattle on August 22, 1946.

In 1947, Jack was hired as a field geologist by The Texas Company, predecessor to Texaco, and relocated to Bogotá, Colombia, South America. Most of his work as a field geologist was performed in remote areas of the Putumayo Basin, within the Colombian Amazon, for weeks or months at a time, while Helen and two young daughters remained in Bogotá. Jack and the family became fluent in Spanish, which was important for Jack because he needed to communicate with his Colombian field survey crews. This assignment was the start of an interesting and mobile career that was fueled by Jack’s interests in science, engineering, and travel, which he said was instilled during his time in the military. The family returned to the U.S. in 1951, first to Casper, Wyoming and a few years later they relocated to Bismarck, North Dakota, where Jack managed Texaco’s exploration office until 1959. Over the next 14 years, Jack returned to Texaco’s office in Casper, and later relocated to Denver, Colorado and to Bakersfield and Los Angeles, California, respectively.

In Los Angeles, taking advantage of Texaco’s continuing education program, Jack completed two years of graduate coursework in micropaleontology at the University of Southern California, which helped him prepare for his second overseas career that took him to Sumatra, Indonesia and Saudi Arabia. From 1973 until 1982, Jack worked as a senior geologist in Caltex Pacific Indonesia’s Exploration Division based in central Sumatra. With Caltex (a Chevron-Texaco partnership) Jack oversaw well drilling operations, managed the petrographic laboratory, performed seismic research, and participated in research on the tectonic evolution of western Sumatra by the U.S. Geological Survey in collaboration with the Geological Survey of Indonesia. Jack trained and mentored a staff of Indonesian geologists with a goal of reducing the company’s reliance on expatriate workers, a role that allowed him to hone his Indonesian language skills (Bahasa Indonesia). In Jack’s words, “Helen and I looked on every move as a new opportunity to involve ourselves in different cultures, geographic wonders, and we always tried to learn a new language at least well enough to get by.” In Sumatra, they did more than that. For 7 of the 9 years they were there, Jack and Helen taught English to a group of Indonesian friends and colleagues, and, in exchange, improved their own abilities to capably converse in Indonesian. In 1982, Jack accepted his third overseas post, and relocated to Dharhan, Saudi Arabia, where he worked in partnership with ARAMCO “on loan” from Texaco. To commemorate his long career the company (now wholly owned by Chevron) is establishing a “Jack B. Mills Collection” in its archives, with assistance from his daughters, where his personal collection of geological research papers, technical books and publications, company reports, field notes, correspondence, photographs, tools, and other works will be kept together and preserved in his memory.

During each phase of his career in the U.S. and overseas, Jack made life-long friends whose camaraderie and wisdom he valued and maintained into retirement. These friendships, many of which bridged international and cultural boundaries, were both professionally and personally enriching. Jack retired from Texaco in 1985 and returned to the U.S., where he focused on other interests and activities that enriched the lives of his family and friends, as well as his own. He kept up with new research and findings in geology and geophysics well into his 90s, maintaining memberships in the Geological Society of America and the American Association of Petroleum Geologists. Jack played the violin since he was a child and had a seat with the Denver Symphony Orchestra in the 1960s. He also played piano and enjoyed music, a gift he said was from his mother. He was a talented artist and wood craftsman, spending leisure hours during his career and devoting more hours in retirement to design and build fine furniture, some commissioned by friends and neighbors. Jack was an avid reader, with a keen interest in books and articles that provoked his creativity and thinking, and satisfied his ongoing urge to learn and keep his mind active. In his late 80s and continuing until his 98th year, Jack became licensed as an amateur ham radio operator and was an active member of Clackamas County Amateur Radio Emergency Services (CARES), the local chapter of the Amateur Radio Relay League. He was a life-long swimmer, took up jogging for his health at 54 years of age and continued that into his early 80s, then he enjoyed riding his recumbent touring bicycle well into his 90s. All of these activities along with the life-long friendships formed during his career and in retirement contributed profoundly to a long, healthy, and fulfilled life.

Jack was a wonderful, supportive father with a contagious wit, which he used to find humor in various situations so he could laugh with his friends and family. His passing has left a tremendous void in the lives of all those he touched, most of all his family and closest friends. Jack was preceded in death by his wife of nearly 61 years, Helen, who passed away in 2007, his parents, and two brothers. He is survived by his sister Joanne Smith, his four daughters Cheryl Lewis, Mary Ratcliff, Anne Wellington, and Denise Mills, a grandson, and several nieces and nephews. Jack will be interred at the Willamette National Cemetery in Portland, Oregon to be reunited with his beloved Helen.

To plant a beautiful memorial tree in memory of Jack Mills, please visit our Tree Store