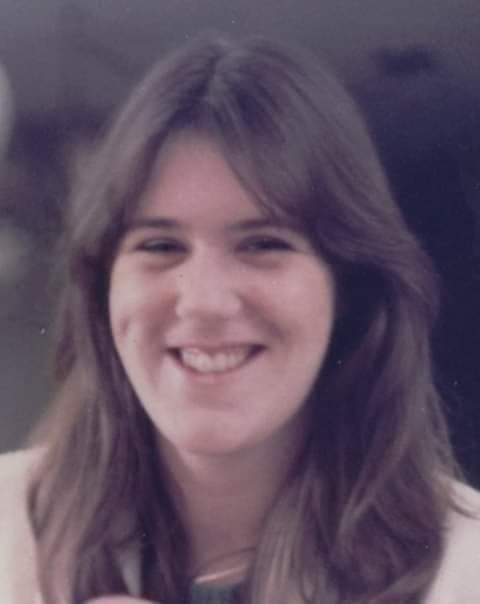 Shawn was born at Holladay Park Hospital in Portland and raised by her parents, Leon and Sondra Stratton, in the Hollywood District where she attended grade school at Saint Rose then later high school in Gresham.

Growing up she enjoyed family vacations and, during the summer months, loved swimming and diving. In her teenage years she often helped out at her parents Dunkin Donut Shop on SE 82nd Ave in Portland.

While her greatest joy was being a mother, grandmother, and great-grandmother she also enjoyed crafting and was a member of the Moose Lodge in Molalla.

She is survived by her sisters Pam, Lynn, Rhonda and Sheri, along with her six children, a son Jason and daughters Jennifer, Marie, Rachael, Margaret and Brenda. She was godmother to her longtime friend Donna’s daughter Michelle. She had several grandchildren; Shaylene and Marcus, Sierra and Breeann, Trinidy, Chase, Jaden, Alexia and Cailynn, Elizabeth and Lillian, Cody and Emily, and lastly Stone and Greyson. She also had two great-grandchildren in Karly and James.

She is preceded in death by her parents Leon and Sondra Stratton formerly of King City and a son, David.

Cremation services were provided by Crown Memorial Center and memorial service held at Sunnyside Little Chapel of the Chimes in Happy Valley.

Share Your Memory of
Shawn
Upload Your Memory View All Memories
Be the first to upload a memory!
Share A Memory
Plant a Tree