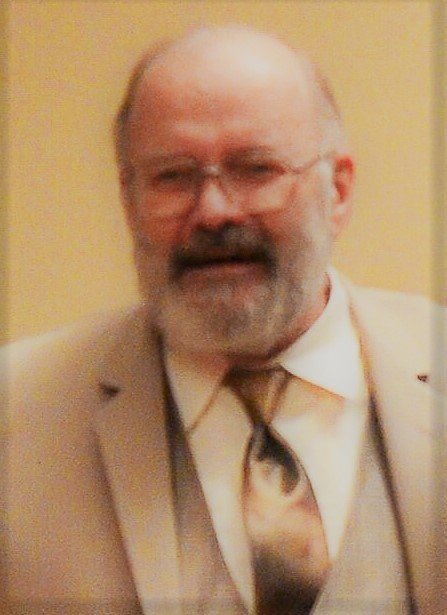 Roger Paul Adams Sr. passsed away January 8, 2019, peacefully at home with his loving wife Linda by his side.  Roger and Linda were married 25+ years.

Roger was born in Grand Island, Nebraska on December 24, 1944 to Warren and Pauline Adams, although born in Nebraska, he moved to Oregon at a young age and was educated here where he was a member of  the first graduating class from Marshall High School in 1962. Throughout his career Roger represented a number of  Truck and Auto parts companies, however, he was most known for his own business, The Wheel Shoppe Inc. , where he made the Original Banjo Steering Wheel, ,a specialty wheel primarily for street rods.

A founding member of Rose City Street Rods, Roger was active in every aspect of the club, from owning and building Street Rods  to assisting at club happenings, his smile and lightheartedness were staples at  every meeting and club event until illness no longer allowed him to attend.

In addition to his wife Linda, he is survived by his sons Roger Jr. (Jenine),  Owen (Amy), Step-Daughter Stevawn (Rick),  sister Tana( (Roger) 12  grandchildren and 3 great grandchildren, he was pre- deceased by his sister (Teri Lee)  and also by his former wife Judith Adams Keesling.

The service and internment will be private

Memorial donations may be made in Rogers name to the local  Alzheimer’s Association.