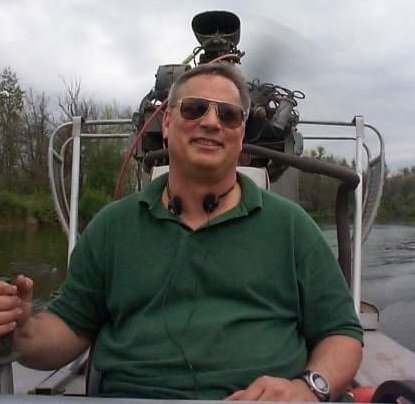 Timothy James Thompson, a resident of Galdstone, Oregon, died on December 27. 2018 in Gladstone.  He was 65 years of age.

Tim was born on May 23, 1953 in Lynwood, California and was the son of Bennie and Marjorie (Lappin) Thompson. He graduated from Lynwood High School and enlisted in the United States Navy on May 29, 1973.  He received an honorable discharge on May 27, 1977.

Tim spent his younger years in Southern California.  He moved to Oregon in 1990 settling in Beavercreek. He later moved to Gladstone.  He worked for the State of Oregon as a State Manager for many years retiring in 2001.  On April 30, 2005, he married Debra Sue Anderson in Portland.

Tim was a kind heart man with the best intentions.  He enjoyed boating, hunting and riding his motorcycle.  His family was his life and he simply adored his grandchildren.  He will be dearly missed by all who knew and loved him.