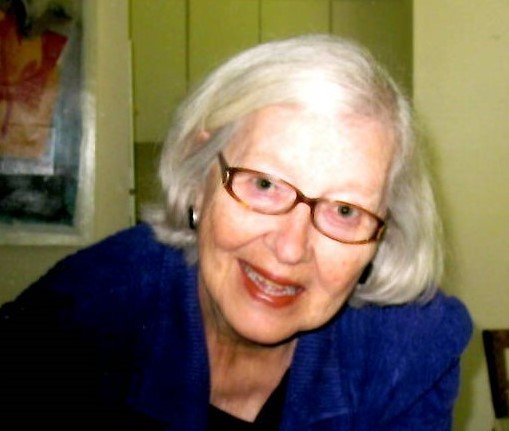 Jean Bixel, 91, of Camas, Washington, passed away on October 25, 2018. She is survived by her husband of seventy two years, Fredrick J. Bixel.

She was born March 9th 1927 in York Nebraska. She was one of  seven children of L.B. Thomas ans Irene Smith Thomas. She was proceeded in death by Marguerite Moyer of McCool Junction, Nebraska. Berdon Thomas of Eugene, Oregon. Blaine Thomas of Oklahoma. Fern Elaine Thomas of Eugene Oregon Evelyn Irene Bradley of Santa Maria California and Charles Irwin Thiem of Tigard Oregon. In 1943 her family moved from North Platte Nebraska to Eugene Oregon, where she graduated from Eugene High School in 1945. She meet and married Fredrick J. Bixel on November 24 1946. Both were active in the First Baptist Church. They were married for seventy two years.

In 1956 they moved to Portland area and raised their children. She is survived by her son Roderick J. Bixel of Portland, daughter Tara Lynn Karnes of Vancouver Washington, and son Jonathan T. Bixel. Six grandchildren, Zachariah Bixel, Amanda Lorts, Nathan Bixel, Johanna Karnes, Audrey Johnson, Proceeded in death by grandson Evan Bixel. Survived by two great grandchildren, Henry Johnson and William Johnson. In 1974 they moved to Brookings Oregon and for 16 years enjoyed the area, going to Grace Bible Church, and were active in the art association where they made many friends.

To plant a beautiful memorial tree in memory of Jean Bixel, please visit our Tree Store