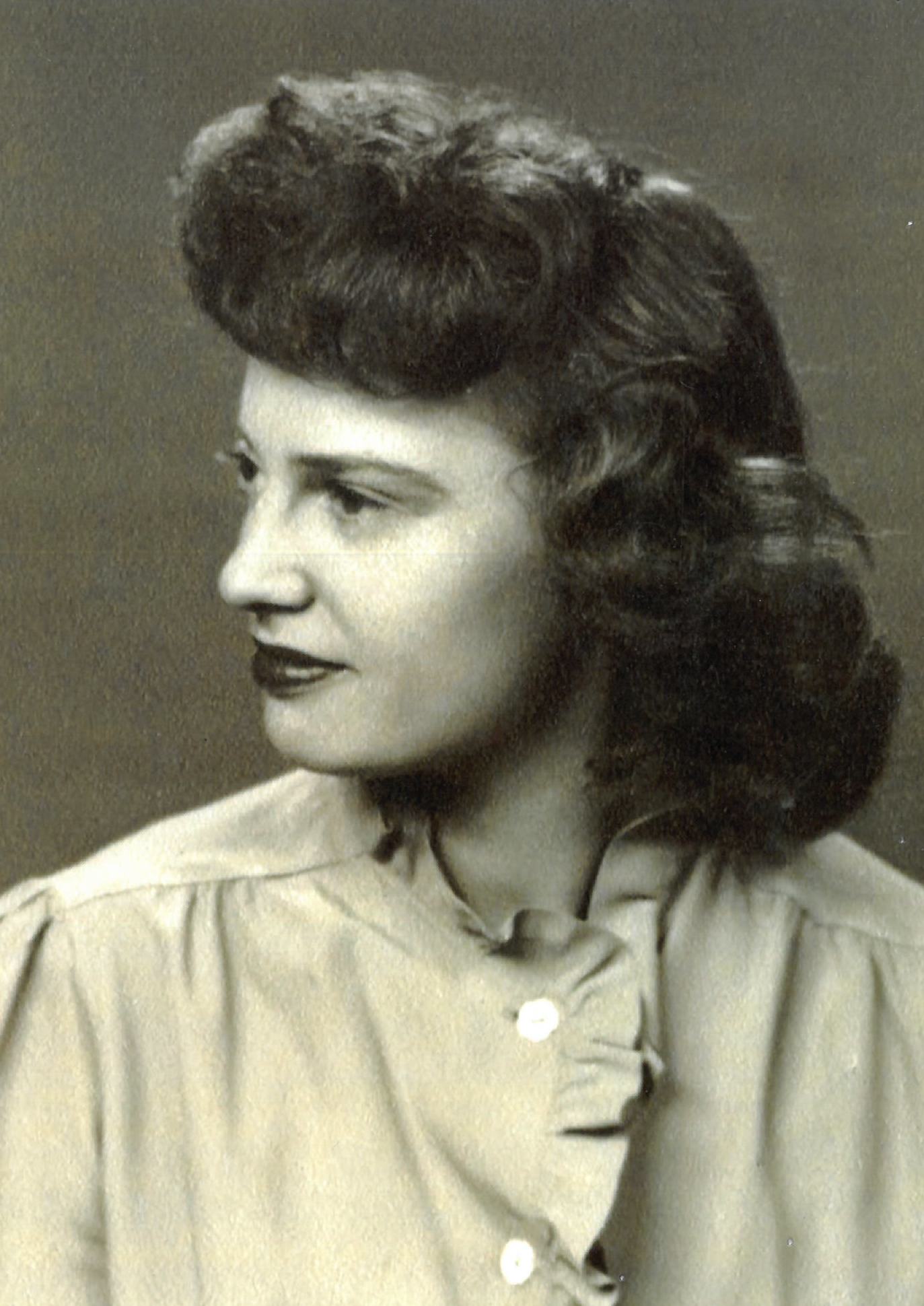 Inga Pearsall entered into eternal life on January, 20, 2020. Inga, was born in Horsens, Denmark on April 5, 1926. She emigrated to the U.S. when she was 3 years old with her parents, and grew up in Muncie, Indiana. It was quite the adventure coming over the sea, Inga was fortunate to have more freedom than a typical 3 year old girl. She also had a sister, Mary Lou, that was born in 1934. In 1958, she became a United States Citizen. As a teenager, Inga worked at Dalbey’s Pharmacy where she met her future husband, Douglas Pearsall, who was a cadet in the Army. Inga, recounted fond memories of making his favorite soda when he came in near closing time. She attended local dances for the cadets, where she spent time with her future husband. They were wedded in Portland, OR where they began their life together. There she worked at Meier and Frank. She enjoyed working there and made some long-term friendships. Inga was a devoted mother, she stayed home to care for her family and home. She enjoyed socializing in the neighborhood and supported her husband’s career at the US Postal Service. She served as President of the Portland Postal Employees Ladies Auxiliary. She also supported Shriner’s hospital. Inga enjoyed spending time in the garden tending her roses and other flowers. She was always amused to watch robins yanking the night crawlers out of the lawn! If her son, Michael, said he was bored, she told him to go pull some weeds! Inga enjoyed music, her husband, Douglas was a talented singer. You could often hear Robert Goulet and Tony Bennett on the stereo in her home. She will be dearly missed by her friends and family. She was preceded in death by her husband, Douglas Charles Pearsall, and her daughter Nancy Murphy. She is survived by her sons, Michael Pearsall (Ellen), Charles Pearsall (Sheryl), son-in-law, Michael Murphy and grandchildren: Jonathon Murphy, Phillip Murphy, Michelle Thiessen, Jeffrey Pearsall, Douglas Pearsall, Theresa Martin and Brad Dowers.