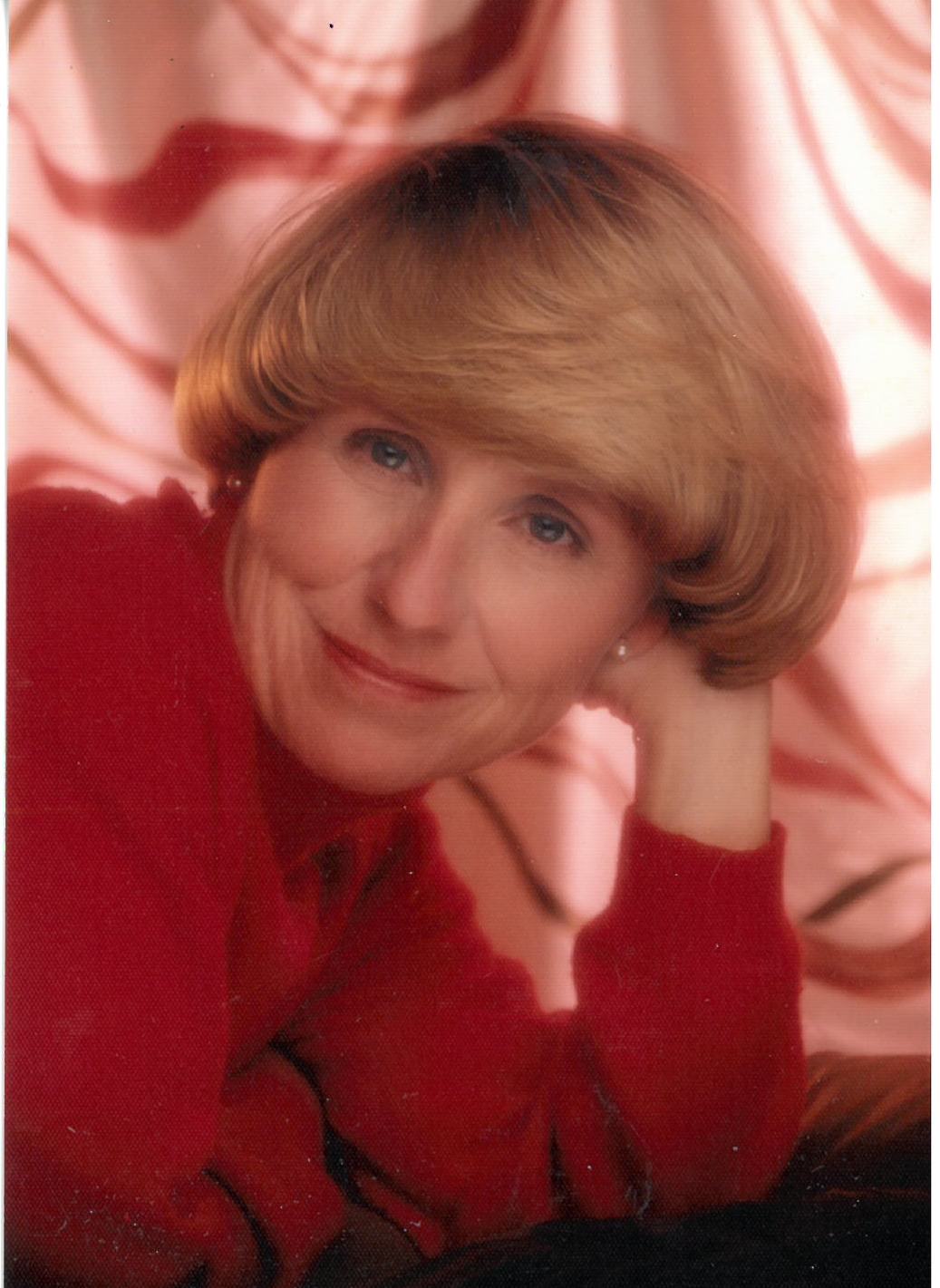 Donna Dee Anderson of Milwaukie passed peacefully from this world on Christmas morning after a prolonged battle against multiple illnesses. Donna was born on September 8, 1942, in Prosser, Washington to Ted and Irene Dykstra. She spent her youth in Prosser, graduated from Prosser High School in 1960, and received nurses’ training at Deaconess School of Nursing in Spokane, Washington prior to beginning a long and successful career in the medical world. Working as a medical office nurse in a diverse number of medical clinics, Donna honed her knowledge of the operation and administration of medical group practices. She eventually became a nationally qualified medical group practice administrator. Her professional career included the development and administrative oversight of medical clinics within the Providence Healthcare System. She held a similar position within the Legacy Health System. Many other people remember Donna as the clinic administrator for McLean Clinic in Oregon City when it was owned by Pacificare (now United Healthcare). Donna finished her professional career working for Regents Blue Cross Blue Shield. She could be characterized as a self starter with high standards for her own performance and a knack for problem solving. Inherently modest about her highly successful professional career, Donna was not shy to tell others about her family. Donna was twice married; first to Mike Peck and later to Larry Anderson. She treasured her family above all else. She also took great pride in her home. Her artistic talents complemented her home decorating skills. Earlier in life she had considered a career in home decorating. Donna will be greatly missed by all who knew her. She is survived by her son, David Anderson (Francie) of Gresham; her daughter, Rebecca Anderson of Milwaukie; her granddaughters Natalie Anderson, Sydney Anderson, and Lucy Anderson; her sister, Bobbie Popp of Vancouver; her nephew, Tyce Popp; her niece, Holly Popp; and by Larry. A private service for Donna will be held on January 5th. Remembrances in Donna’s name may be made to the Oregon Humane Society.